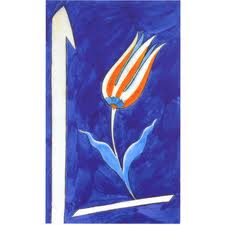 Life is an incredible journey and learning curve. This may sound like a cliché to some, yet when it is experienced you’ll know it’s exactly how it is. As they say: ‘Those who taste, know’. Life is also an awakening to which each impact and encounter provides food and nutrition.

So how I got to be where I am is itself a tale.

After graduating with a degree in English Literature & American Studies (BA, 2:1 Hons) I decided I wanted to pursue my ambition to be a writer of fiction. So I took some minimum wage manual work (factories, postal, courier) in order to keep my mind untouched for writing in the evenings. Several years of living in a cold one-bedroom flat and having several novels rejected I decided it was time to reach out for the search to questions on my mind. I took a TEFL language training course in Ostrovo, Czech Republic, and then went to Prague to teach English and experience life. I met with several spiritual seekers, and many serious drinkers. After one year of intellectual pursuits I felt I needed a more ‘heart’ environment. I landed in Istanbul, Turkey.

I stayed for five years. In that time I undertook several courses in critical thinking and film. I moved to a private university and began giving courses in English & American literature. I also plunged deeply into Turkish life & lore. I learnt the language, met with dervish groups, explored intimately, and travelled widely. I crossed pathways with many seekers of Truth. I also travelled through Egypt, Jordan, Palestinian territory, Tunisia, and other domains. Yet still my questions remained unanswered. I wrote reams of poetry though. I sensed the world was rapidly changing and I knew I had to keep up.

I moved back to the UK and gained an MA (Distinction) in ‘Globalization, Identity & Technology’ at Nottingham Trent University. My Masters thesis was on applying Ervin Laszlo’s ‘General Evolution Theory’ to new communications, specifically the Internet (‘An Evolutionary Paradigm of Social Systems’, 2003). Immediately after this I moved to Lancaster University to complete my doctorate in sociology. My research was on complexity theory and how it could be applied to new information communication networks, such as blogging and mobile phones (‘NEW COMPLEXITIES: converging spaces of connectivity, communication, and collaboration’, 2006). During this time I also worked as a lecturer and seminar teacher in various sociology subject areas. Yet my understanding of the world was developing on a path congruent to how consensus thinking was viewing it. I knew this was all a matter of perception and that perception is an internal organ that grows in relation to one’s capacity.

‘New organs of perception come into being as a result of necessity.

After finishing my doctorate I moved to the Centre for Mobilities Research (CeMoRe) at Lancaster University and began work on what would finally be published as After the Car (2009 – co-written with John Urry), a book that looked at post-peak oil societies and mobility. During this time I was researching deeply into how several major processes were shaping the future, such as resource depletion; climatic changes; digital technologies, and geopolitical events. How did this all fit in to my own picture of our evolutionary imperative in relation to socio-cultural development? My own response was to take leave from the university and go my own way. I left behind everything and jumped into the void. 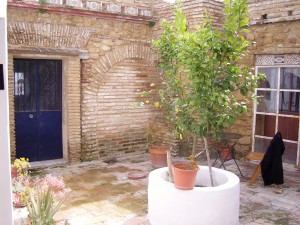 I arrived in Andalusia in the last week of February 2009 with one 15kg bag of clothes and one hand-luggage full of books and a mini-laptop. This was to be my new life. I rented a lovely small apartment on the cliff top (literally!) of an Andalusian white town, with a little private courtyard. Here I sat down to write. My mind and intention was focused. I felt I had something to say; a perception to put into words . The result of this new direction in my life was the book New Consciousness for a New World (2011), with a generous forward written by Ervin Laszlo – the very same person I had written my MA thesis on many years previously. The universe, it seemed, was conspiring with my will. 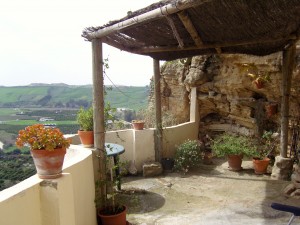 My research and writing intensified. Shortly after I finished another manuscript which became The Struggle For Your Mind: Conscious Evolution and the Battle to Control How We Think (2012). The final book in this trilogy that burst forth became New Revolutions for a Small Planet: How the Coming Years will Transform Our Lives (2012). I am also the co-editor, with Ervin Laszlo, of The New Science & Spirituality Reader (2012).

In the meantime I decided to move to a more permanent settlement. The Andalusian countryside had claimed me… 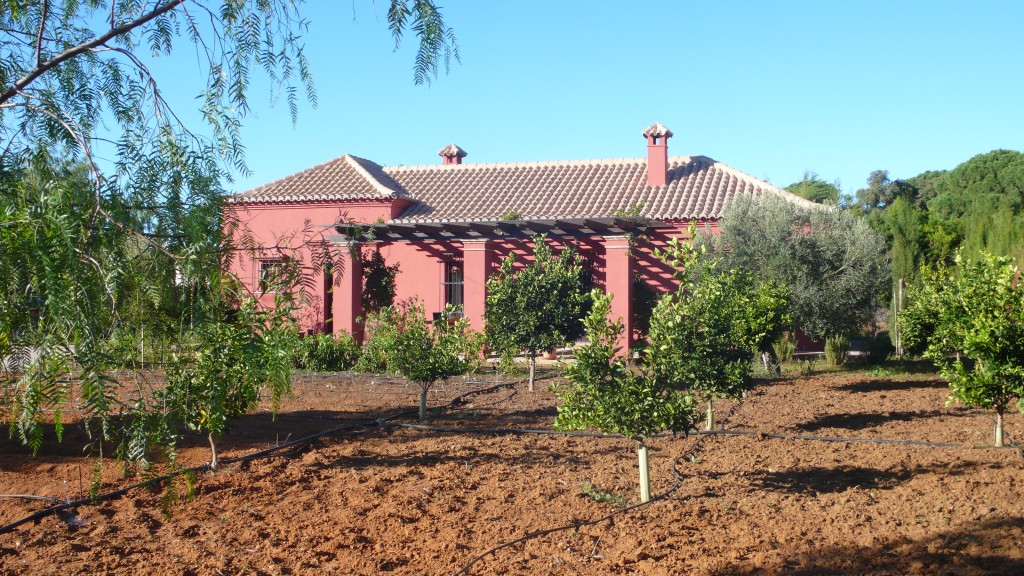 I entered a new learning curve – gardening and growing vegetables! I now spend a lot of time learning to grow, and appreciate, chemical-free vegetables. I also look after fruit and olive trees. I live off the water mains and rely on my own 30 metre water well, which also irrigates the land. During the later phase of this journey I have written and published ‘Dawn of the Akashic Age’ (2013 – co-written with Ervin Laszlo); and ‘Breaking the Spell'(2013). My latest book – ‘The Phoenix Generation: A New Ear of Connection, Compassion, and Consciousness was published in September 2014.

I am now engaged on returning to my first love – fiction writing. I have several works of fiction – for both adult and YA/Children – in various stages of completion.

And….? Well, I continue to research, write, travel, grow my own vegetables, and keep on seeking to understand life’s mysteries…after all, it’s only a matter of perspective…

Once while St. Francis of Assisi was hoeing his garden, he was asked, “What would you do if you were suddenly to learn that you were to die at sunset today”? He replied, “I would finish hoeing my garden.”